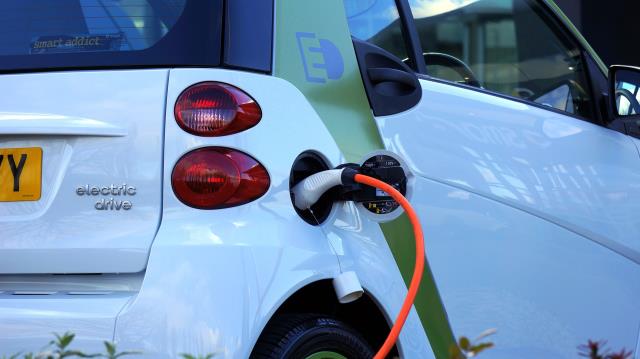 The electric car is not a savior – Central Queensland Today

This week, the battery of an electric car died near a coal mine in West Virginia. Six coal miners helped push the car to the mine to recharge.

It was an apt metaphor given that most EVs are charged with coal via the power grid anyway.

I have nothing against electric cars which have certain advantages over traditional internal combustion engine vehicles. They can accelerate much faster given the more immediate transfer of power from the battery compared to mechanical pistons. This is very fun.

But they are not the environmental saviors that many claim. Electric cars consume much more energy due to the large number of metals and materials needed to make their batteries. A recent Volvo study concluded that an electric car produced 70% more emissions during manufacture than an equivalent internal combustion car.

Electric cars may generate less carbon emissions over their lifetime, but a lot depends on how the electricity is created. Because Australia relies primarily on coal-fired power, you have to drive an electric car a long distance to offset all the higher emissions from building them.

Why then is there so much focus on subsidizing electric cars? For many, electric cars have become the latest method of signaling their virtue. An electric car may not cool the planet, but it warms the hearts of the well-heeled, guilty of their generous lifestyle.

The new Labor government introduced legislation to make them even more affordable for the wealthy. For starters, you need to have a high income to even afford an electric car. The cheapest in Australia starts at $40,000, but most will set you back over $50,000.

So Labor policy does next to nothing to improve the affordability of electric cars, but it allows the new Labor government to engage in the same game of virtue signaling as a new electric car.

Labor laws do little to help those of us in areas where long distances make electric cars impractical. Electric cars are unable to tow anything like a boat, caravan or trailer.

The Los Angeles Times reported that “the electric automobile will quickly and easily overtake all other[s]”. He made this prediction in 1901.

Demand for electric cars will likely increase, but they won’t completely replace petrol and diesel cars anytime soon. There is no environmental reason to take the taxes paid by low-paid workers to subsidize the inefficient consumption habits of the wealthy.