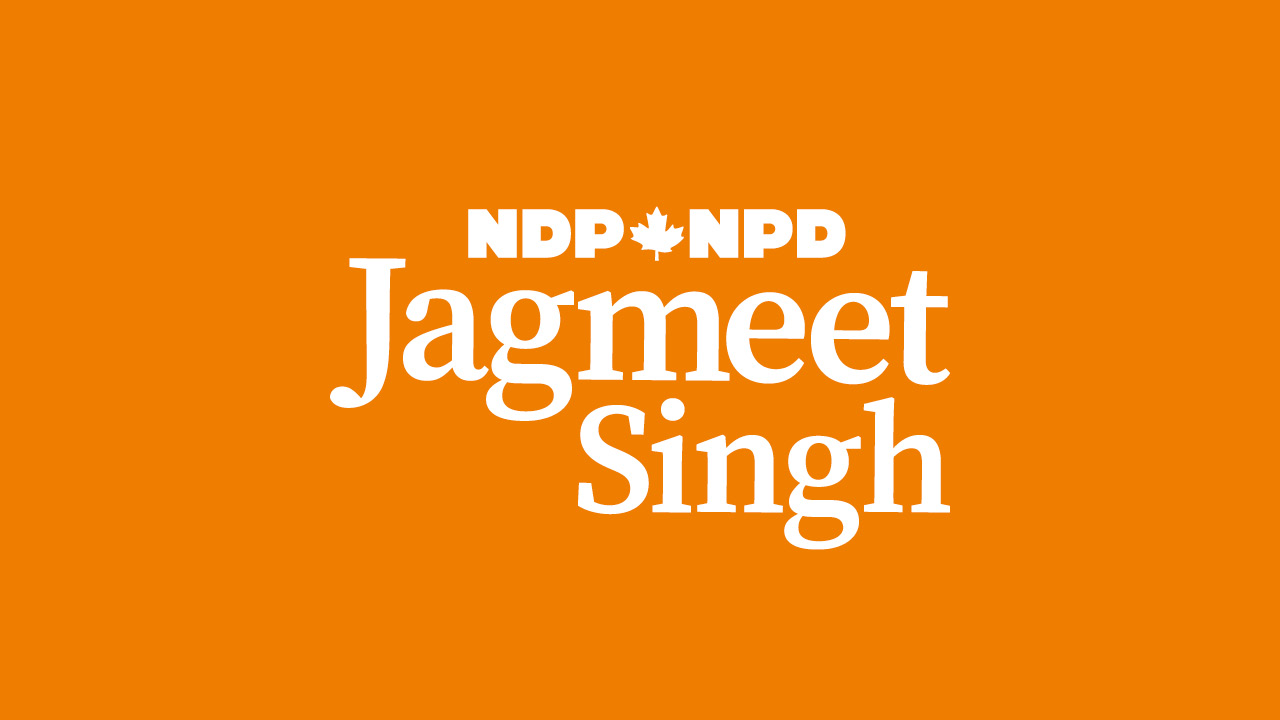 “As families worry about paying for their next meal, they are watching billionaires rake in record profits without paying their fair share. A report by the Canada Revenue Agency (CRA) today revealed that ultra- wealthy people were avoiding paying billions in taxes and that Justin Trudeau’s Liberals were helping them get away with it.

Families are being forced to pay more for food, a roof over their heads and gas for their cars, but workers’ wages are not keeping up with the rising cost of living. This inflation is driven by the profits of the ultra-rich. Billionaires get even richer and can avoid paying their taxes, depriving Canadians of critical investments in the social services they need.

In fact, just last week we learned that the Liberals worked with major accounting firm KPMG to save them from being accused of tax evasion. As hard workers struggle to get by, they watch in horror as their government deals with the big corporations and billionaires who profit from their backs.

Since coming to power seven years ago, the Liberals have allowed big business and billionaires to pay their taxes.

The Liberals promised to crack down on tax avoidance, but they still refuse to change the law. The CRA report shows that the government turns a blind eye to secret foreign tax havens where the rich and powerful hide their money.

The NDP fights for workers and families, not for billionaires and the most powerful. We will continue to press the government to change the law and end its special treatment of big business and billionaires by forcing them to pay their fair share and invest that money in the services families need now. .”