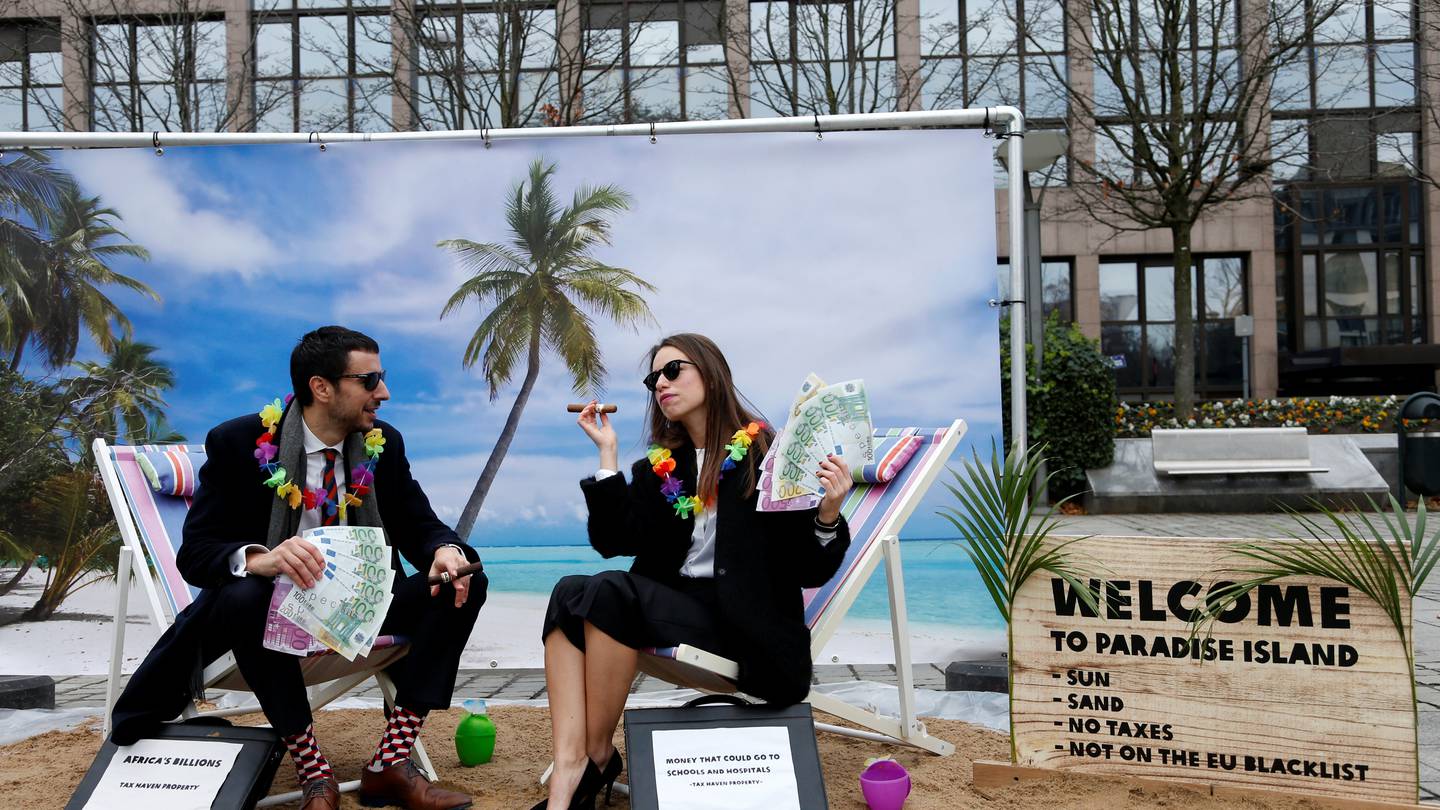 UK authorities have failed to assess the extent of tax avoidance on an estimated £570bn held by UK residents in overseas tax havens, according to a series of access requests to information.

But HMRC said it made no assessment of the amount of tax evaded by cross-checking individuals’ annual returns. The admission comes as the UK grapples with an economic crisis and the rising cost of living with soaring food and fuel prices.

“We have not produced or received any estimate, analysis or statistical information as to the proportion of foreign financial accounts that have been ‘properly disclosed,’ nor can this be accurately inferred from the data we hold,” the agency said in its response to freedom of information requests by the Tax Policy Associates think tank.

The UK has obtained data on money held in foreign bank accounts since 2017 following the introduction of a system known as the Common Reporting Standard (CRS).

Around 100 countries have pledged to exchange bank information across borders following a series of tax avoidance scandals.

All UK taxpayers – except non-doms who only pay UK income tax – must declare income from overseas accounts on their annual tax return.

The CRS program revealed large-scale outsourcing with tax authorities around the world, obtaining data on 84 million accounts held by their residents worth around 10 trillion euros in 2019, according to the Organization of economic co-operation and development (OECD).

Information about the £849bn came from the CRS, but critics said failure to analyze the information could allow tax evaders to slip through the loopholes.

“The UK government’s failure to harness data to tackle offshore tax abuse by the wealthiest households continues during a time of rising child poverty and a host of other social ills,” said Alex Cobham, CEO of the Tax Justice Network, on Twitter. .

“These are powerful choices with human consequences.”

Holding money in an offshore tax haven is not illegal and the majority of money is likely to be held there for legitimate purposes, said Dan Neidle of Tax Policy Associates.

“I expect a substantial part of the £570bn to reflect fund holdings, and almost all of this to be properly reported to HMRC,” Mr Neidle wrote in a blog post.

“What is clear is that HMRC has made no attempt to estimate the extent of the problem of overseas tax avoidance, or even determine whether it is a problem,” he wrote.

HMRC has been approached for comment. He said the FTwho first reported the story, that he dismissed claims that he was not verifying the data.

“CRS provides us with more critical information that we need for our compliance activity and plays a major role in helping us fight tax evasion and evasion,” he told the newspaper.

Ministry plans to delay collection of property and building taxes