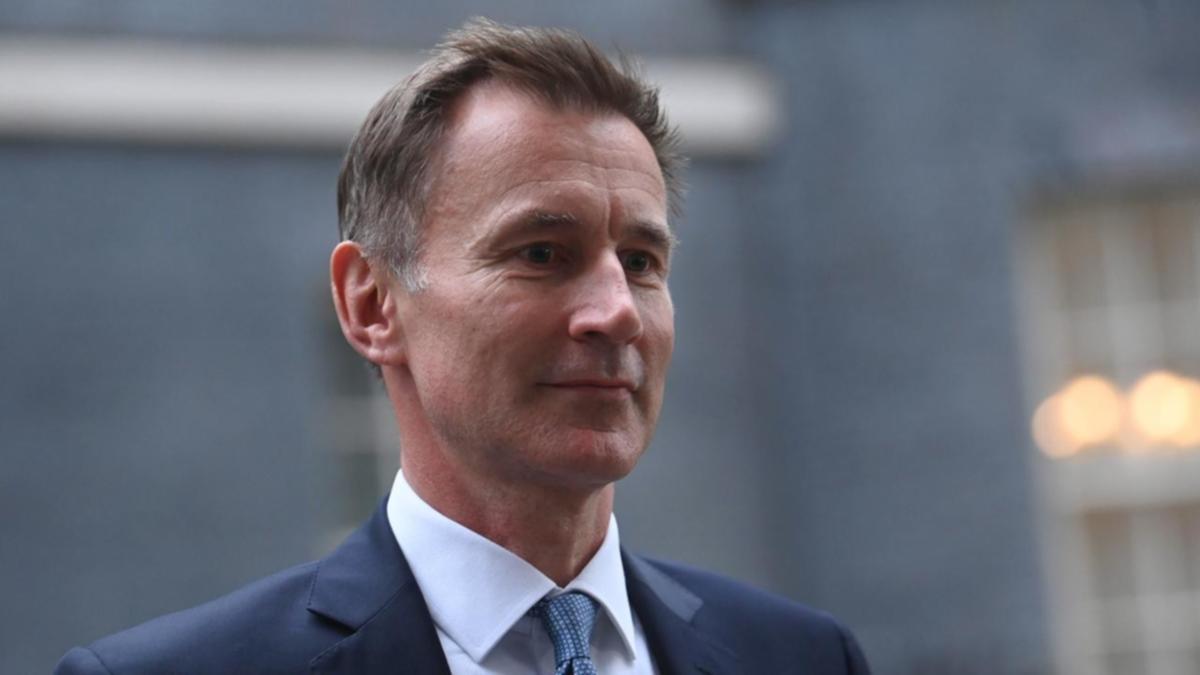 UK minister pledges to show he can fix the budget

“No government can control the markets. No chancellor should seek to do that,” Jeremy Hunt told BBC television in an interview broadcast on Sunday.

“There’s one thing we can do and that’s what I’m going to do, which is show the markets, the world, in fact the people watching at home, that we can properly account for every penny of our tax and spending plans.”

Truss, who won the Conservative Party leadership just a month ago after promising to cut taxes, sacked Kwarteng on Friday and scrapped key parts of the program they had agreed together.

But Hunt said he will go further, including tax increases as well as tighter control over public spending.

Asked if he thought the financial markets would have confidence in his plans, Hunt told the BBC: “Well, I think, you know, for people who trade in the markets, stocks are more eloquent than words.”

A first test will come on Monday morning when trading in troubled UK government bonds resumes without support from the Bank of England’s emergency bond-buying program, which expired on Friday.