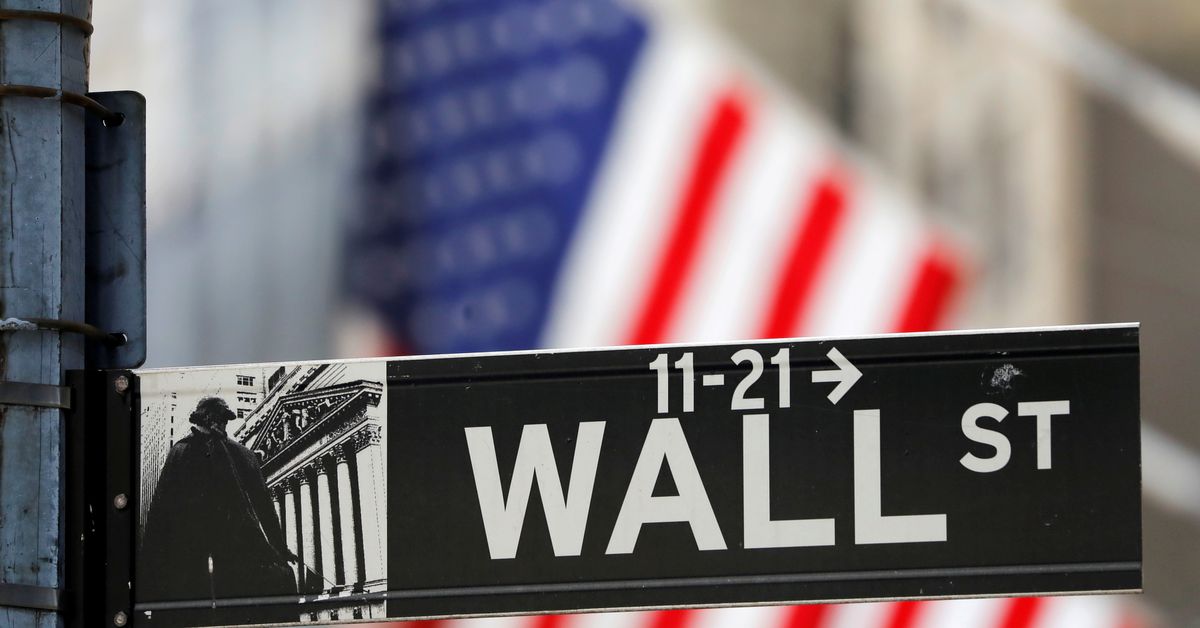 Aug 3 (Reuters) – Wall Street was expected to rise on Tuesday as a bullish corporate earnings season and a pickup in global trading activity boosted demand for risky stocks, although gains were limited by concerns about an increase in the Delta variant of the coronavirus.

Shares of Dupont (DD.N) rose 2.2% in pre-market after the industrial materials maker raised its guidance for the year for the second time. Read more

Stronger-than-expected earnings reports pushed up Corporate America’s already high second-quarter earnings guidance, with earnings estimated at around 90% compared to guidance of 65.4% in early July, according to IBES data from Refinitiv . Read more

“Investors are unwilling to sell at current levels, but are also unwilling to commit to new capital due to the increase in COVID-19 cases and a possible change in taxes, this which could lead the market to trade quite tightly, â€said Rick Meckler, partner at Cherry Lane Investments in New Vernon, New Jersey.

Bond yields stabilized after weaker-than-expected manufacturing data from the previous session sent them to their lowest since July 20. Shares of major US banks, which typically track bond yields, also edged up in early trades.

The focus will be on factory orders for June on Tuesday, while later in the week traders will look to data on the U.S. service sector and the monthly jobs report for July.

In the context of mergers and acquisitions, Translate Bio (TBIO.O) jumped 29.4% after the French Sanofi (SASY.PA) agreed to buy the American biotech company for an amount of 3.2 billion of dollars.

Industrial company Cummins Inc (CMI.N) gained 1.3% as it said it would explore options for its filters, coolants and chemicals manufacturing unit. Read more

Drugmaker Eli Lilly and Co (LLY.N), on the other hand, slipped 1.9% as it announced a 2% drop in quarterly profits. Read more

Reporting by Sagarika Jaisinghani and Shashank Nayar in Bengaluru; Editing by Arun Koyyur

From the Tax Law Firms of David W. Klasing

TAX MAN: A GET exemption for food ogled by candidates