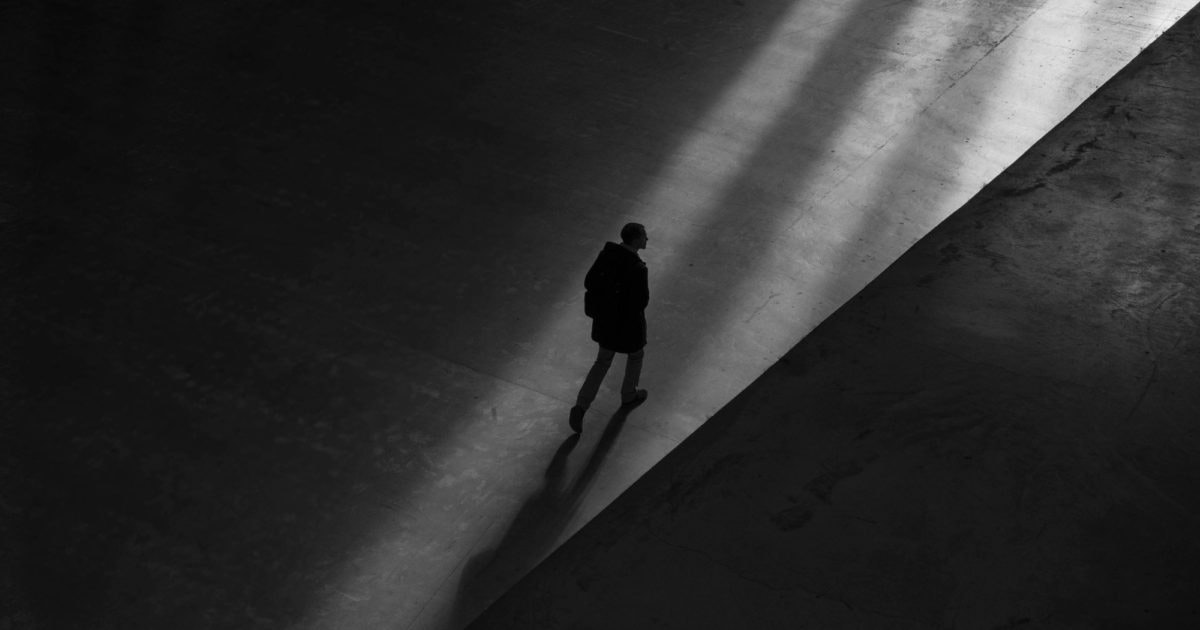 What is the global standard for business ownership …

On the other hand, centralized registers of beneficial owners help ensure that information on beneficial owners is accurate and that the authorities can access it in a timely manner.[MM1] The FATF’s own assessments show that countries with beneficial ownership registries are more effective in implementing the standard.

The current standard recognizes the need for competent authorities to access registers of beneficial owners, but there are major advantages to making this data accessible to the public. Public registers, in particular, which would also allow journalists and civil society to examine information, analyze irregularities and report worrying trends.

The best recent example is OpenLux surveys. Alongside powerful businessmen and Hollywood celebrities, investigative journalists discovered that Luxembourg’s beneficial owner register contained the names of people suspected of criminal activity. Some are even being investigated in their country, where the authorities have until now ignored their Luxembourg-based companies.

Another notable discovery, Sukanto Tanoto, Indonesian billionaire and paper and palm oil businessman, bought a historic building in Munich for 350 million euros through a Luxembourg company. Tanoto’s companies have been accused of causing widespread deforestation and human rights abuses in Indonesia.

Unlike other major investigative revelations which relied on document leaks, OpenLux was made possible because Luxembourg has a public register of companies – a key requirement of the EU’s anti-money laundering directive. 2018.

Public registers also allow for better international cooperation against money laundering – a crime that often escapes national borders. When beneficial ownership registers are public, investigating authorities can easily find and cross-check information on companies, without having to go through lengthy international cooperation processes that could result in the denunciation of suspects.