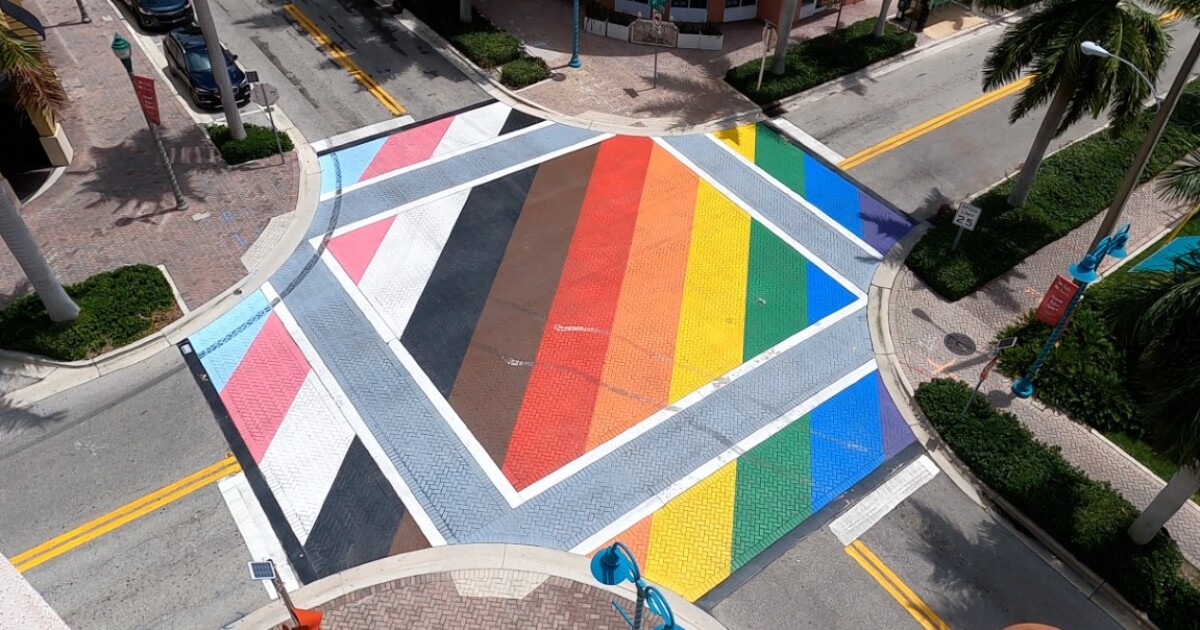 Will taxpayers have to pay to repaint the vandalized LGBTQ crosswalk?

DELRAY BEACH, Fla .– Two weeks after a new LGBTQ Pride intersection and crosswalk was vandalized in Delray Beach, it’s still unclear who will pay to repaint them.

Skid marks are still left on the Pride crosswalk on Monday.

Coppola said it was always difficult to watch video of a truck leaving these marks. Police arrested Alexander Jerich, 20, for the felony.

Delray Beach officials said it looked like the entire intersection would need to be repainted.

The initial cost of the crosswalk was $ 16,000, all paid for by the Palm Beach County Human Rights Council and the AIDS Health Care Foundation.

But the taxpayers could be the only ones responsible for paying for the repaint.

â€œI think it would be incredibly unfair for residents, taxpayers and my community to shoulder the burden of this,â€ said Rand Hoch, president and founder of the Palm Beach County Human Rights Council. “He did the damage, not the Delray Beach taxpayers.”

Hoch said he was asking the state attorney’s office to use the new riot law. He said the new law now protects monuments from vandalism and he believes all factors, in this case, qualify for the new law.

“If legislatures wanted a law like this to protect monuments, they have one,” Hoch said.

Hoch said the law would also require the suspect to pay damages, instead of relying on the approval of restitution by a judge or jury.

“Clearly, this is part of the punishment, they have to pay the cost of the repair,” Hoch said.

The state attorney’s office said it had made no final decision on new charges for Jerich and would have more information later this week.

Delray Beach officials said they are working with the seller who painted the crosswalk to see when they can come back here and fix it.

Promote construction for lease in WA