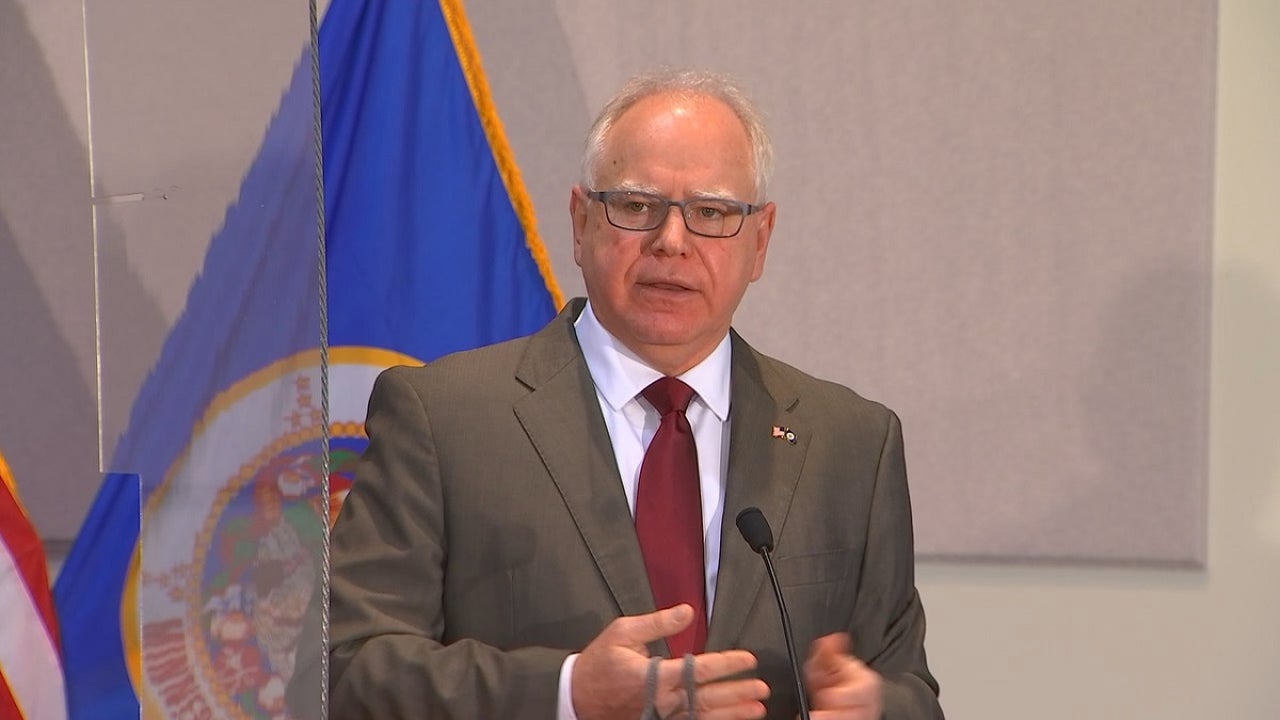 ST. PAUL, Minnesota (FOX 9) – A $3.4 billion deal to provide businesses with tax relief and give $750 bonus checks to many workers on the front lines of the COVID-19 pandemic is headed for Governor Tim Walz for his signature.

The bill includes $2.7 billion to top up the state’s unemployment insurance fund, $500 million in bonuses to reward frontline workers and $190 million for the administration’s response Walz to the pandemic.

The measure passed overwhelmingly in the House and Senate on Friday after legislative leaders struck the deal a day earlier. He cleared the Senate 65-1, with only State Sen. Omar Fateh, DFL-Minneapolis, voting no. It then passed the House 124-5, with three Democrats and two Republicans against.

“I think that’s proof,” Sen. Jim Abeler, R-Anoka, said during Friday’s debate, “that we can actually do something really hard.”

Frontline workers’ premiums will average $750 for 667,000 workers. Key lawmakers agreed to use the distribution system approved by the House in February, which makes workers in 15 industries eligible for the checks, including health care, groceries, restaurants and child care.

The $500 million pool is half the size House Democrats had sought in negotiations. The DFL favored bonus checks of $1,500.

“Providing $2.7 billion to state businesses and only $500 million to workers means there really isn’t the right balance that there should be,” the US senator said. State Sandy Pappas, DFL-St. Paul.

Workers’ bonuses have come together after a nine-month stalemate over how to reward people who have worked on their sites during the pandemic.

To claim a bonus, a worker should: have worked at least 120 hours in an eligible industry between March 15, 2020 and June 30, 2021; not having been eligible for teleworking; and not having received unemployment benefits for more than 20 weeks during this period. Income is capped at $175,000 for people who have worked with COVID patients and $85,000 for everyone else.

Workers may need to apply to the state Department of Labor. The agency is waiting for the bill to pass before creating the app portal, a spokesperson said.

The $2.7 billion for the unemployment insurance fund will pay off a federal loan and bring the account balance to required levels. Without legislative action, state law forces businesses to bear the brunt through payroll tax increases, and quarterly payments are due April 30.

The last-minute deal comes too late to avoid the tax increase as there is no time to recalculate and send updated invoices before Saturday, officials from the Department of Employment and state economic development.

So lawmakers extended the quarterly tax payment deadline from May 31 to April 30 by removing fees and penalties for non-payment. Businesses that have already paid the higher tax will get the money back through refunds or credits, a process that is expected to take two or three months.

The companies have already made $90 million in first-quarter payments, state officials said. A total of $427 million is owed, though the deal cuts it by nearly half, to $230 million.

Separately, the agreement gives Governor Tim Walz authority over more than $190 million in general funds for the state’s response to the pandemic.

The agreement does not include $161 million to make hourly school workers eligible for unemployment benefits during the summer months. House Democrats inserted the provision into a bill earlier this week, and top DFLs said they would continue to push for the change later in the legislative session.

Lawmakers have now used $4.2 billion of the projected state budget surplus and federal relief money since the start of the session. It leaves over $6 billion in cash available over the next year.

Muhith through the eyes of NBR chiefs